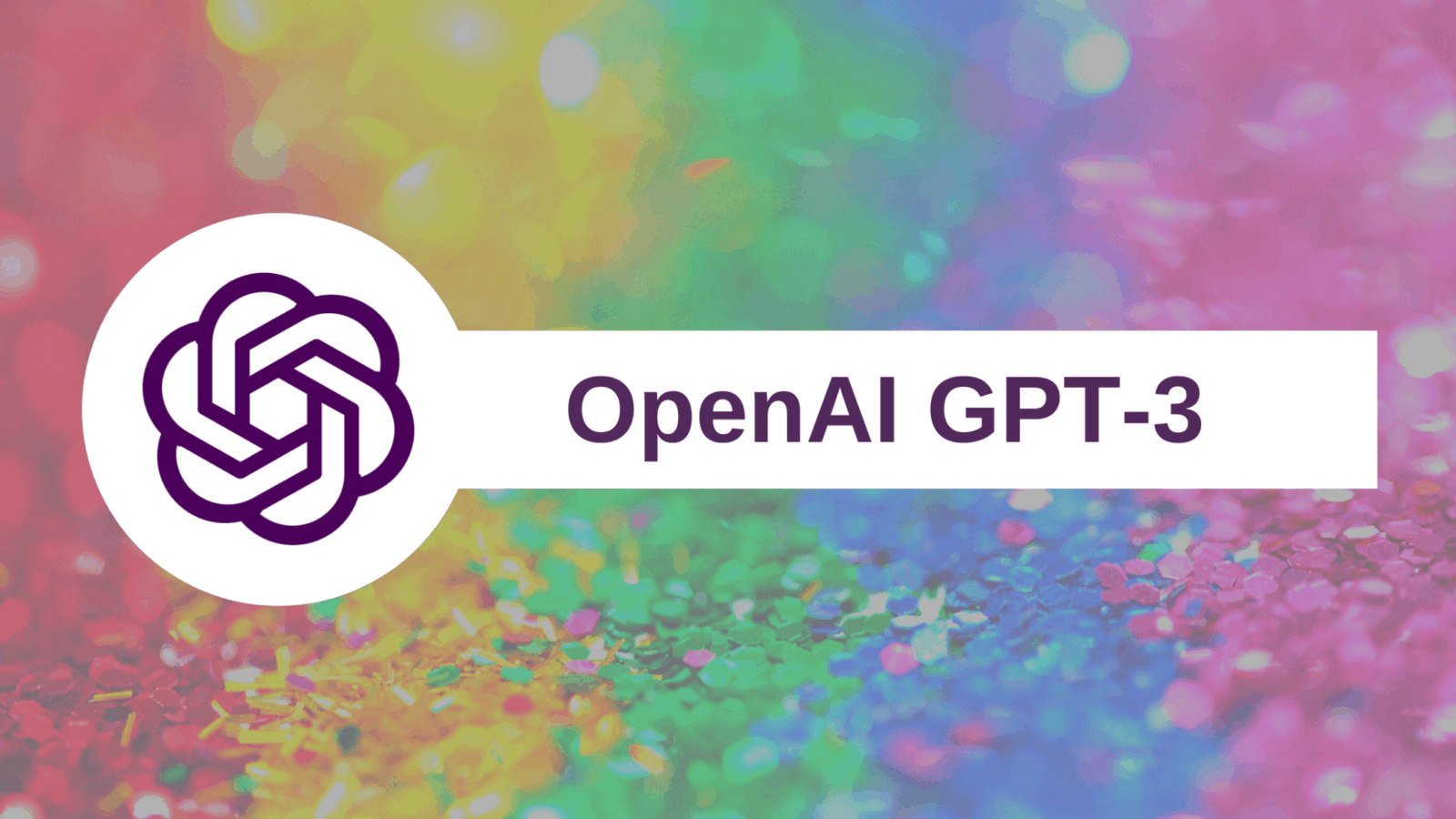 GTP-3 is defined by many as the largest artificial neural network that has ever been created to date.

This discovery presented by artificial intelligence (AI) research and development firm OpenAI cost more than $ 4 million for Elon Musk and Sam Altman. However, the investment has proven to be worth so much, as it opens up a world of possibilities for AI beyond our current imaginations.

GPT 3 stands for Generative Pretraining Transformer 3. It is a deep learning model made up of algorithms that can recognize data models and can also learn through examples. Therefore, it is considered an artificial neural network with long-term memory.

GTP-3 uses its algorithms to generate text. These algorithms have been previously trained through a huge database.

It evaluates and processes all the data it receives to fill in the information gaps.

GTP-3 has been described as the most important and useful advance in artificial intelligence that has occurred in recent years. It appears to be, despite still being in its beta version, the most powerful AI model currently available.

The capacity of the GPT-3

It can translate texts into other languages ​​and adapt them to different writing styles, such as journalism, fiction, etc. It can also write poetry or give us the best answer to the question we ask him.

Simply put, the GTP-3 is capable of tackling anything structured like a language: it can answer questions, write essays, summarize long texts, translate, take notes, and even write computer code.

Yes, you read that right: GTP-3 can also program. To their amazement, it was discovered that it is able to use a plug-in for Figma, a software tool commonly used in designing apps and websites. This feature could have major implications for how software is developed in the future.

The number of things GPT-3 is able to do may seem incredible, but its potential abilities are even more amazing.

How does GTP-3 work?

To train it and achieve operational capability, GPT-3 was provided with information ranging from OpenAI-selected Wikipedia texts to approximately 750 GB of the CommonCrawl corpus. This corpus is a set of data collected through the exploration of the Internet which is accessible to the public. A large number of IT resources and approximately $4.6 million were invested just for the GPT-3 to undergo this training.

GPT-3 algorithmic structure is designed to adapt to linguistic input and output the best prediction of what would be the most useful message to the user regarding that input. GPT-3 can make these predictions thanks to its complex training with such a large database. This is the key aspect that differentiates it from other algorithms which are unable to make such predictions.

To process texts and sentences, it uses a semantic analysis approach that goes beyond the meaning of words and also takes into account how their combination with other words affects their meaning depending on the context in which they are found. 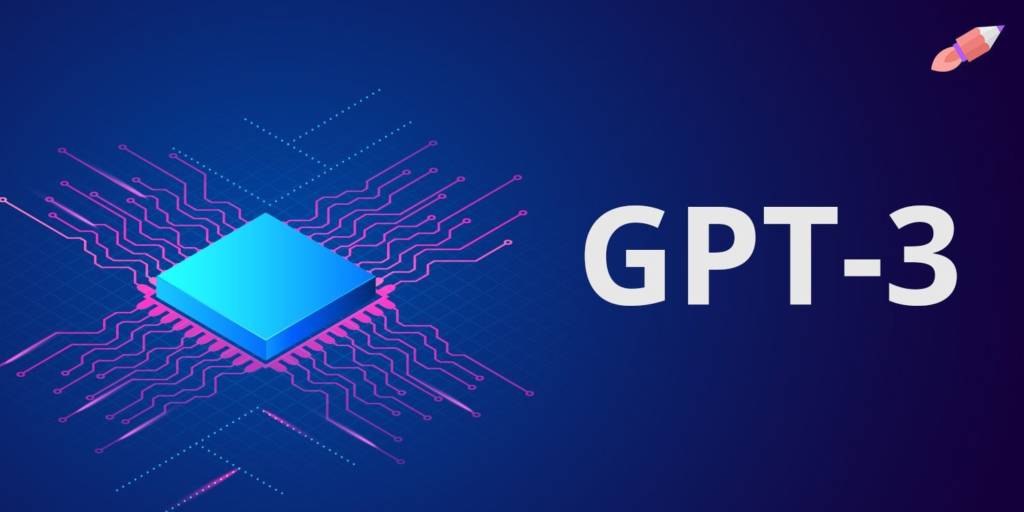 The way GPT-3 learns is known as Unsupervised Learning. This means that no feedback is given regarding the correctness of his answers during the training. The GPT-3 obtains all the necessary information from the analysis of the texts that make up its database.

When GPT-3 starts a new language task, it gets wrong millions of times at first, but in the end, it manages to find the right word. GPT-3 will find that its choice is the “correct” choice by verifying the original input data. When GPT-3 is sure that it has found the correct output, it will assign a “weight” to the process of the algorithm that produced the successful result. This way, GPT-3 will gradually learn which processes are most likely to give correct answers.

Some of the problems associated with GPT 3

Some issues that scholars have warned us about involve a terrible ability to mass-produce false information. These algorithms could produce this kind of news and overload the networks, causing widespread misinformation without us being almost aware of what is happening.

You might think you can distinguish between machine-written and human-created texts, but a study by Adrian Yijie Xu provided a surprising result.

“Only 52% of readers recognize which texts were created by GPT-3”.

Therefore, a significant part of the population would be vulnerable to this artificial fake news, believing them to be true and contributing to general disinformation.

Another problem with this technology is that it is currently a very expensive tool, as it requires an enormous amount of computing power to function. Therefore, its use is limited to a very small number of companies that can exploit it.

The future of GPT-3 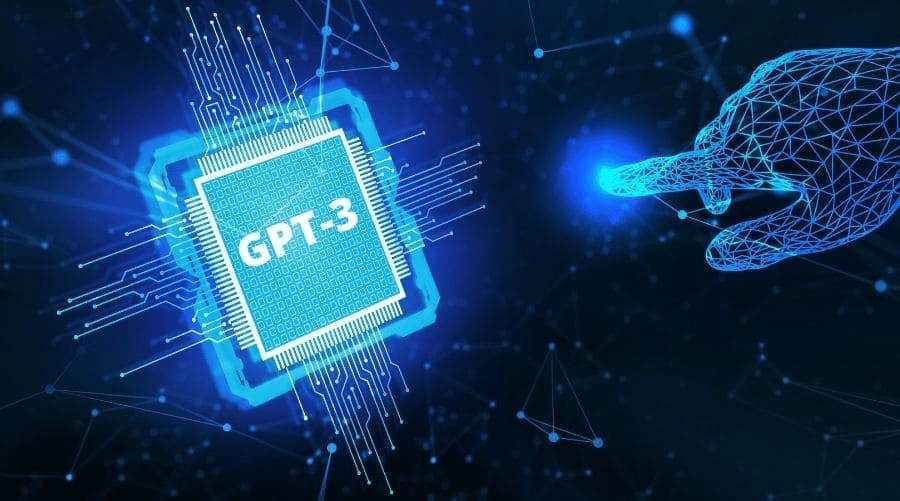 OpenAI hasn’t revealed all the details of how its algorithms work, so anyone relying on GTP-3 for answers or for their product development is still a bit in the dark and not sure exactly how the information recovered was obtained. or if you can really count on them.

The system is promising, but it is still far from perfect: it can handle short texts or basic applications, but the results it produces for more complex tasks are still difficult to understand, more than a real answer useful.

However, we must say that GPT-3, despite some limitations, has achieved very promising results in a fairly short period of time and we hope that it will soon be practically applied to our daily life, for example, for things like improving chatbots. or as an aid to programmers.

How to promote your blog in order to make it successful? 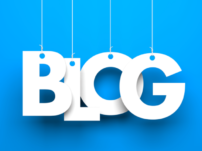 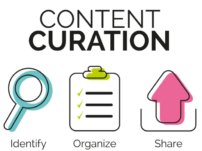 Why Is Bluehost Web Hosting Is The Best Combination With WordPress? 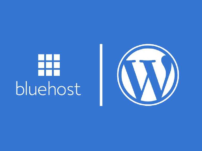 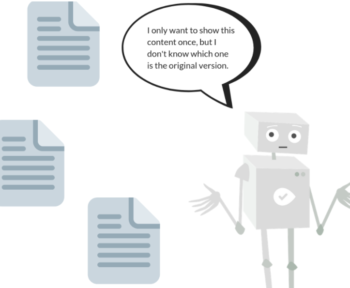 What Is a Canonical Tag & How Does It affect SEO? 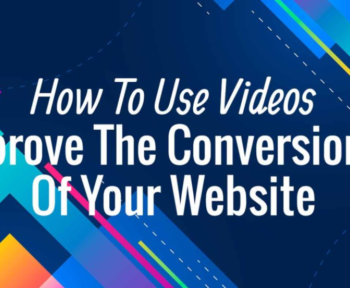 Ways to Use Videos to Boost Your Site’s Conversion Rate 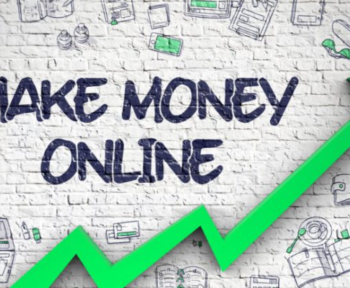