Google Possum, What is it? 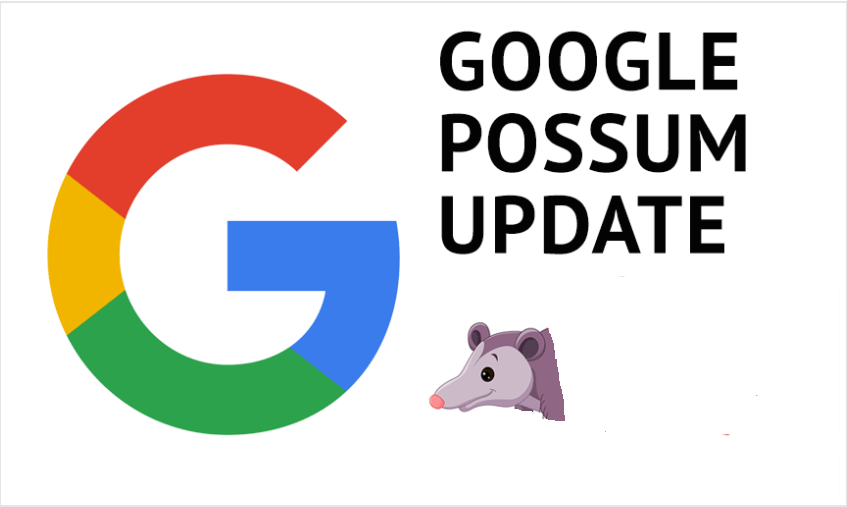 Google Possum is an update to Google’s algorithm that impacted local SEO in September 2016. This SEO update only targets geolocated search results via Local Search and Google Maps. Unlike previous updates, Google Opossum had no impact on classic organic results.

Google Possum, what is it?

While Google has never officially communicated on this update, Google Possum was noted by the SEO sphere a few days after the start of the 2016 school year. This update of Google’s SEO algorithm exclusively impacted local SEO through Google Maps and Local Search.

Unlike other famous algorithm updates ( Panda, Penguin, Colibri, Google Fred …), Google Opossum (or simply Possum in English) has touched the world of local SEO. The upheavals related to the deployment of this update were aimed at:

Whereas previously, you had to be located precisely in the targeted locality to appear, Google Possum has made it possible to expand local targeting. Before the update arrived, when you typed “Restaurant Lille”, restaurants located in nearby towns such as La Madeleine, Lomme, Lambersart… could not appear. This is now possible since the implementation of Google possum.

Another major change linked to the arrival of Google Opossum, the automatic deduplication of duplicate addresses. Imagine that you are a large corporation with several franchises. It is not uncommon to see 2 My Business files created for the same store:

one created by the parent company, and one created by the franchisee. Before the Google update, it was possible to see the 2 files that referred to the same store. The update allowed Google to set up an automatic filter to deduplicate Google Maps listings.

Impact of the user’s location

Since the implementation of Google Possum, the location of the Internet user has a more important role in the ranking of My Business files.

Semantic optimization of My Business files

The semantic optimization of Google My Business listings now has greater weight in the ranking algorithm for local listings. From now on, it is necessary to optimize the titles, descriptions and all other information likely to bring added value to your company profile. The filling of these fields in an SEO logic will make it possible to better highlight the file on Google Maps and in Local Search.

What is Accelerated Mobile Pages (AMP)?

The 10 most important Google ranking factors

What is a Data Management Platform (DMP)? 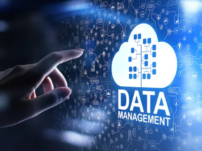 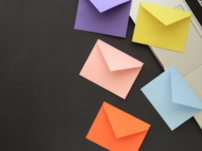 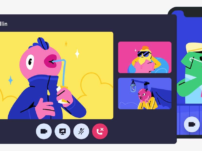 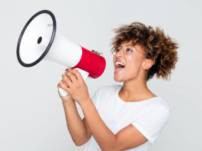 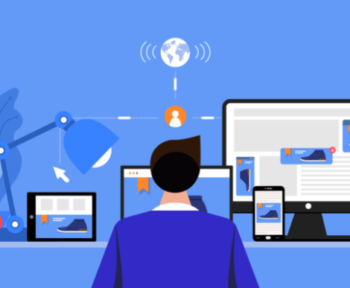 What is Google Remarketing or Retargeting? 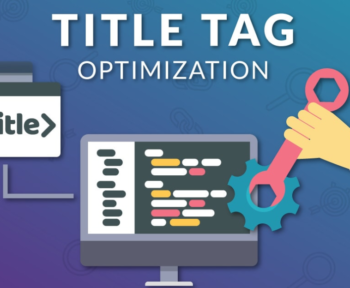 What is the title tag? 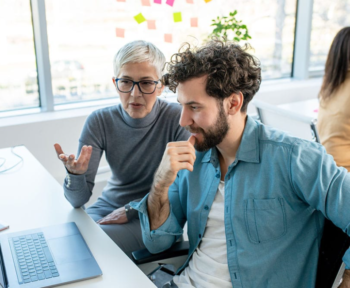 How do I start with digital marketing?