What do you mean by collective intelligence? 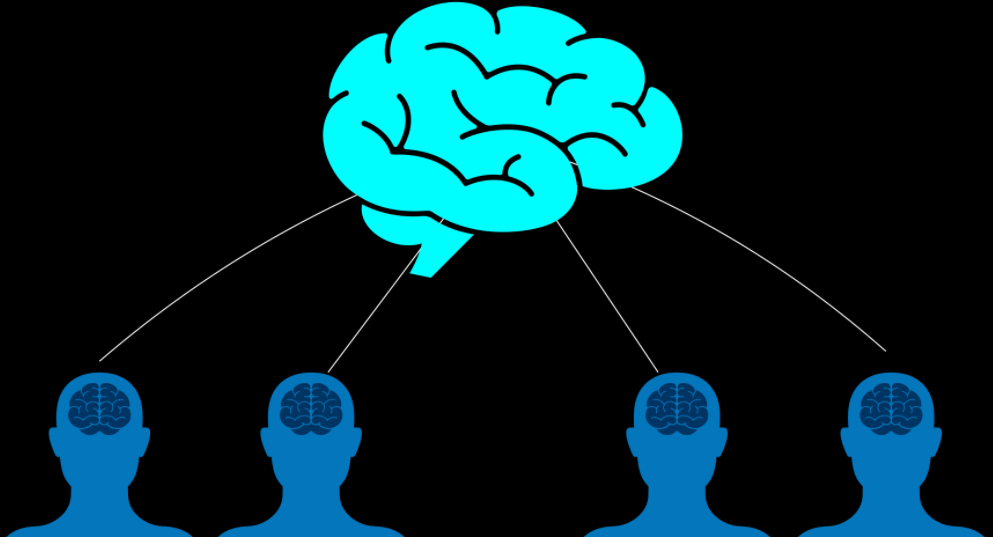 What do you mean by collective intelligence?

“Collective intelligence” has been one of the most popular ideological (and prevalent) concepts since the Internet spread in the 1990s. This concept is, in fact, closely related to the new social dynamics that have emerged with “networks” in the virtual space of the web.

Here we propose to define collective intelligence, but this is not possible without a brief look at the history of the Internet and some of the concepts and phenomena associated with it.

A Brief History of What the Internet Is

The Internet is a mass communication tool with many possibilities: from information to services. It is technically a network that can connect devices and terminals around the world.

Without the ARPANET there would be no internet. ARPA is an agency for advanced defense research projects. The ARPANET Network was created in 1969 based on principles developed in the immediate past years. It connects the four nodes in the client/server architecture. The original idea was to connect computers and time-sharing systems into a single continental network.

The transition to the Internet took place in the 1970s: nodes expanded and reached Europe. The first European countries to go online were the United Kingdom, Germany, Norway, and Italy.

On the Internet, data packets move through links and network nodes. The Internet is a network of networks: private, public, corporate, university and commercial.

What is the Web?

It is an Internet service that enables you to “browse” and access multimedia and non-multimedia content (mostly text, graphics, audio, video) connected by links.

A link is a hyperlink, a link between one page and another or between parts of the same page, which can be activated by clicking on a text, icon, or image.

Browsing the web is facilitated by the use of search engines, which means that systems can quickly analyze large amounts of data, and by using keywords, it is possible to have an index of links.

The WEB was created in 1989 by CERN (European Organization for Nuclear Research), a European physics laboratory.

The WEB was officially born on August 6, 1991, the day the first website was published by English computer scientist Tim Berners-Lee.

Webstatics of the nineties was characterized by the production of Internet sites that linked to the user, limiting the use of email and search engines.

Web 2.0 is the evolution of the Web that has occurred gradually over the years, thanks to the development of new programs that have enhanced the “network” experience. Users are further enhancing their ability to modify and modify websites. Blogs, forums, feedback systems, etc. have sprung up. With the transition from Web 1.0 to Web 2.0, a real revolution is taking place in Internet usage: from general access to content to sharing, into a new social dimension.

The term “cyberspace” was coined in 1982 by science fiction writer William Gibson (1948). Gibson first used it in the short story The Night We Burn Chrome and became famous for his novel Neuromancer (1984).

It’s a Macedonian term: it was originally coined to describe cybernetics (a field of research that combines natural and artificial systems) and space.

Cyberspace is the place where people interact with each other through the internet. It is a place for immersion and sharing.

What is a network?

Today the term “network” is commonly used to refer to a place where users interact, cyberspace or the Internet in general. In fact, the term has a technical meaning.

A “computer network” is a set of hardware devices equipped with communication software. Simply put: it is a set of nodes that are connected to each other by links. This system allows users to exchange information, resources, and other types of data. Various computer networks (LAN, WLAN, WAN, GAN) are interconnected and make the Internet.

What is discussed above in the context in which the concept of “collective intelligence” emerges?

Pierre Levy’s Study (1956) Collective Intelligence. For Anthropology of Cyberspace (1994), he discovered the development and spread of the Internet in the early nineties and the theoretical reflections that followed.

During those years many studies were published on topics such as “cyberspace” and the new Internet space. These studies are philosophical, anthropological, and sociological analyses from which it is possible to predict social transformation. The potential for Internet access has expanded, and the process, which was in its infancy at the time, has created a series of new developments. One of the most interesting developments is the growth and multiplication of virtual communities, groups of people who form network communities.

Who is Pierre Levy?

He studied the history and history of sciences, after which he was a student at the University of Sorbonne with the philosopher Michel Ceres (1930) and the philosopher, sociologist, economist, and psychoanalyst Cornelius Castoriadis (1922-1997).

Levy was immediately interested in the implications of computerization on culture. This is actually the subject of his first book: The Law Machine Universe. Creation, Cognition and Culture Informatics (1987).

In his second book, The Technology of Intelligence (1992), he dealt with the hypertext from a philosophical point of view and focused on the concept of “cognitive ecology”.

The Trees of Knowledge, co-authored by sociologist and science historian Michel Author (1949), dates to the same year. Here the two scholars took advantage of the general reflection on “Cosmopedia“, a virtual encyclopedia that can be updated and constantly improved for user interaction. “Knowledge Trees” is an open system that allows individuals, coaches, and employers to recognize diversity in their skills.

From 1993 to 1998, Levy taught in the “Hypermedia” department at the University of Paris-VIII in Saint-Denis.

He continued to deal with the concept of “virtual” (The Virtual, 1995) and cyberculture.

Levy defined collective intelligence in the introduction to the book of the same name:

“It is a ubiquitously distributed intelligence, constantly improved, coordinated in real-time that leads to effective mobilization of skills. We add this unavoidable explanation to our definition: the basis and purpose of the collective intelligence of individuals. Mutual recognition and prosperity, not worship of pagan or hypocritical communities. “

(Collective Intelligence. To the Anthropology of Cyberspace, translated by Maria Kolo, with the exception of Chapter Six, translated by Donata Feroldi, Feltrinelli, 1996, p. 34)

Immediately, Levy explains the various factors that make up the definition.

Levy affirms that society can nurture individuals who have their own cultural heritage, at a time when waste is related to intelligence and expertise.

Due to the ever-increasing tools through digital technologies, it is possible to coordinate real-time conversations of topics in cyberspace. In this way, it is possible to maintain, determine, and work on the shared space to continuously replace the joint virtual space.

Once knowledge is recognized and valued, it is possible to work on a racial-political perspective for community development.

After clarifying the definition, Levy said, “The idea of collective intelligence refers to the technological, economic, legal, and human development that is distributed everywhere, in order to inspire the positive dynamics of identity and skill dynamics.” (Pp. 35-36)

Levy’s project is humane in nature, so D Kerkhov can put it into a specific reality.

Intelligence must be connected, connected, and relevant; The multiplication of intelligence, through integration, can become a solid tool. Thanks to the development of “networks”, relationships between the intelligentsia can be formed easily and quickly.

Web 2.0 can be seen as a field of application of collective intelligence.

Based on Web 2.0 development, of course, the idea is that users can create value by interacting in networking, cyberspace. The collaboration and partnership process expands rapidly, bringing significant improvements in the experience of using the Internet.

File sharing and wiki (software that allows users to create and edit websites collaboratively) are two examples of virtuous processes based on the concept of collective intelligence.

WHAT IS SOCIAL MEDIA MANAGEMENT?

New features and examples of major social media in 2022

Brand Advocacy: The Ultimate Guide to All Brand Supporters 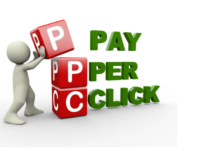 Market Penetration: What it is, When it is favorable, What are its Challenges? 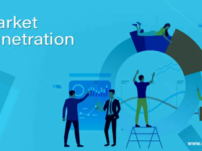 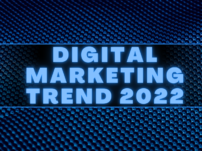 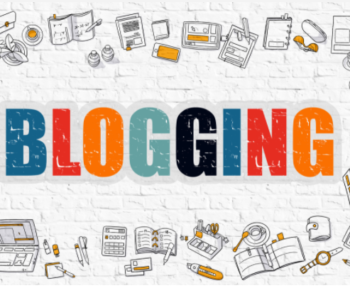 How To select a profitable niche for your blog as a Beginner? 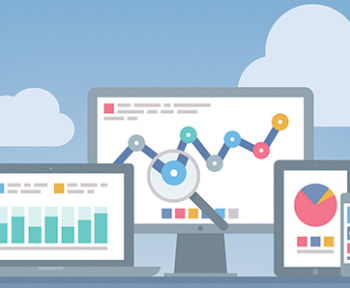 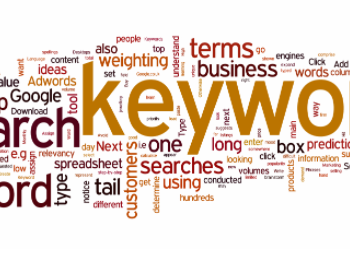 Understanding The Role Of Keywords In Search Results