What exactly is cache & How does a cache memory work? 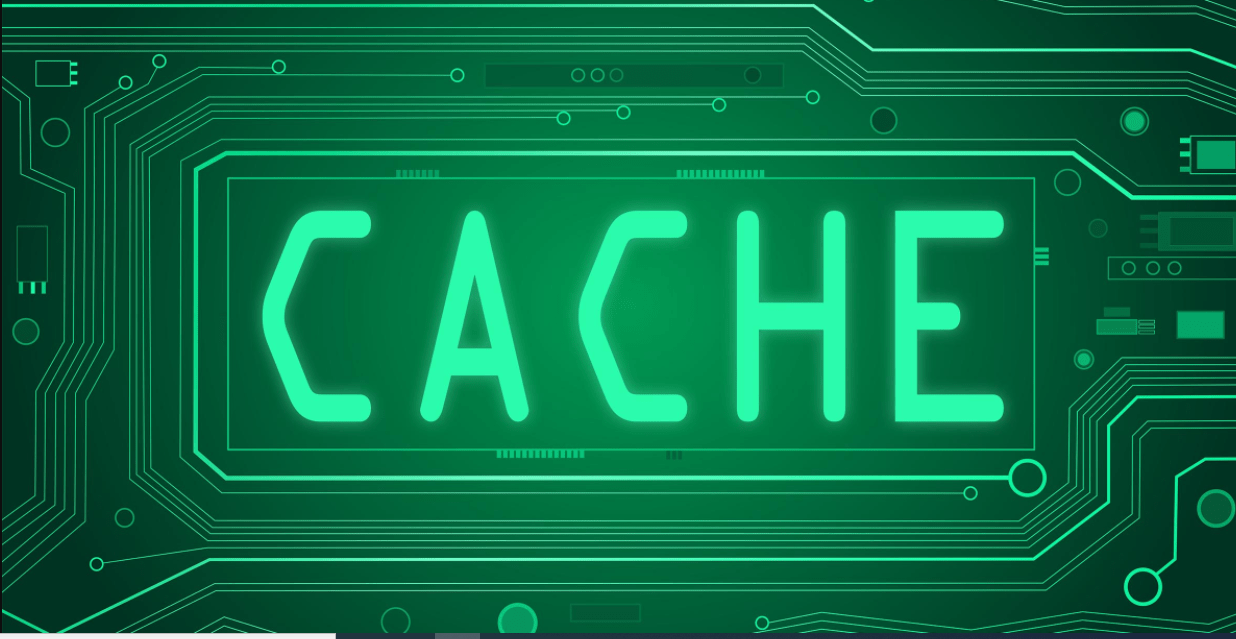 What exactly is cache?

A cache is a buffer memory that allows access to background media, such as an image stored in the background. This means that the data is cached there for faster recovery. This is most evident with a very simple comparison: in a room, the items you use most often are placed later.

It saves you digging and searching. Of course, this comparison is not transferable and probably makes every tech enthusiast stand out on the hair – but having a first look at the topic is definitely worthwhile. In addition to moving the cache files forward, it also stores them temporarily. Thus a base of digital data is created in the buffer, which speeds up the latest access.

The word is pronounced “cache” in English because it is adapted to the field of technology. The word actually comes from the French and means “stash“. And this etymology of meaning implies that you may not notice where the cache is.

What is the cache’s purpose?

The primary purpose of caching is to reduce access time to important data.

Data generated by complex processes: Some data are the result of complex processing of data to be collected from different compounds. In this case, it is advisable to store the final data in the cache memory for further searches.

Simultaneously required data: In this case, it is inefficient to load data only when needed. It makes more sense to put the data together in a cache.

How does cache memory work?

Let us now return to the practical operation of the cache. Specifically, we address the question of how intermediate memory works and where it is located. 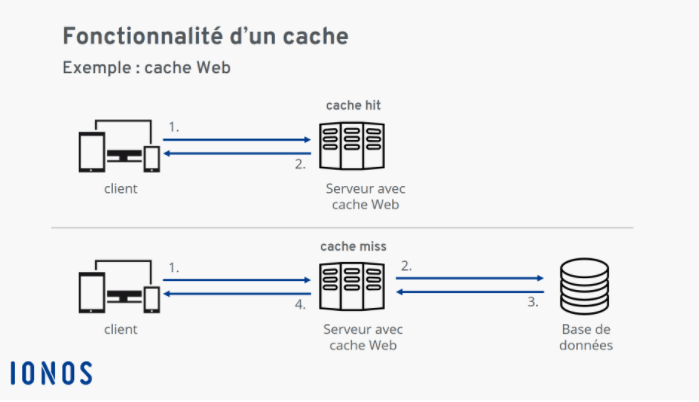 The image above shows the basic functionality: Sending a request to the server (1) to access a client resource. In the case of a “Cache hit“, the resource is already in the cache and will be immediately delivered to the client (2). In the case of “Cache Miss“, the requested resource is not in the cache and is therefore required from the server (database here) (2). As soon as the resource becomes available (3), it will be delivered to the client (4) and stored in the cache for later use.

When people talk about cache, they usually refer to the technical meaning. Many people can also learn cache through the passion of geo-caching. But here we want to focus only on the fact that digital cache will no longer play hide and seek with you. Therefore, we may exceptionally ignore other meanings and adhere to the technological path.

Why is it important to clear the cache regularly?

The cache is very small compared to normal memory, so it should be cleared regularly. Otherwise, it will no longer fulfill its purpose. You may have experienced that an older version of the website was presented to you. Because this older version is stored in your cache. Then you will not see the new files for a while.

Special programs like CCleaner for you will be removed. This program not only clears the cache for you but also clears all other unnecessary storage data. You can define which files and saved data to delete and what not to do in Settings. This way you can improve the speed of your browser. But you can also clear the cache manually also.

What are the different types of cache? 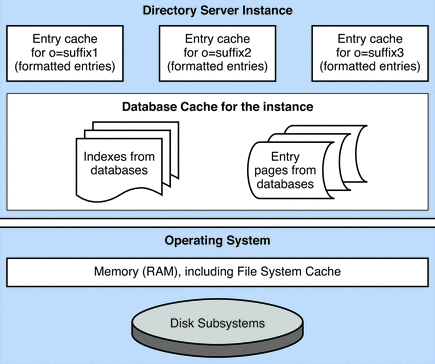 The cache consists of hardware and software components. Hardware cache is a fast intermediate memory that reduces access time to the data memory behind it. In theory, the hardware cache will always be much smaller than the total cache size.

On the other hand, caches implemented in software exceed the size of the pre-existing resource. This is especially true if multiple versions of the asset are in the cache.

Cache or cache is present on both your computer and your mobile phone. They are part of what is called hardware, i.e. they belong to the mechanical and electronic parts of your device. For example, on your computer, a cache can be used to offload a processor or microprocessor. Multiple caches work side by side to retrieve data. For example, modern processors may have special caches for programs and data.

A “cache hit”, also known as a “level 1 cache” or “L1 cache” in a faster processor cache, is 200 times faster than the main memory hit.

The rotation of the hard disk is calculated in several thousand revolutions per minute. The read head slides over the disk and reads the data in sequence. Since this is a physical process, access to the hard drive is relatively slow.

That is why each hard disk has its own small cache. Therefore, the most frequently used data, especially the data of the operating system, no longer need to be read from the hard disk.

When it comes to software, many of you may have heard of the term cache for your web browsers, such as Firefox, Google Chrome, Safari, or Internet Explorer. The advantage is similar to hardware cache – it improves the performance and speed of the internet browser. It is very useful as it can be accessed very quickly and saves a lot of time.

The desired file or homepage does not need to be downloaded separately but is readily available. There is no need to download any files from the internet as they are stored in the cache. Images and text are saved as a copy. Files stored in the browser cache are often referred to as “files”.

When visiting a website, a lot of data is temporarily stored on the user’s device. In addition to the actual content, it also contains various resources such as images, style sheets, and javascript files. In general, most of these resources require multiple pages. To speed up page loading, it is a good idea to store these frequently used resources in the browser cache on your local device.

Google’s cache feature stores pages from multiple websites. This means that pages can be viewed even when the original website is offline. The position of the pages corresponds to the previous index by Googlebot.

The domain name system, commonly known as DNS, is a global system for translating Internet domains into IP addresses (or vice versa). Provides the IP address for the DNS domain name. For example, the IP address of the mixwithmarketing.com domain is 257.163.87.40.

Already answered DNS queries are cached locally on the device in the DNS cache. This means that every resolution is always very fast.

Advantages and disadvantages of caching

Whether the application is set up with cache or not is in principle at the discretion of the developer. Here is a compilation of the advantages and disadvantages of the buffer solution.

One of the potential benefits of using cache is a significant increase in speed. The hundredth acceleration is normal. Acceleration is effective only for repeated consultation of data. So the actual benefit will vary a lot depending on the terms and conditions.

Since the cache load time can be greatly reduced, the load on the system is significantly reduced.

Take for example a dynamic HTML page created from a PHP template: the database used to create the page. This access to resources is relatively greedy. Also, database servers are not uncommon, so accessing the database as a “bottleneck” may limit the overall system output. In this case, it would be useful to store the generated HTML page in a web cache to utilize the database server’s capabilities for other tasks.

Disadvantages: It is very difficult to do without invalidating the cache

The term cache invalidation refers to the decision when cached data is no longer working and needs to be updated. Let’s go back to the medical example above: The assistant works as a cache register for the doctor by making available previously used resources for later use.

Since there is only minimal space on the shelf, medical assistants clean it constantly during treatment. Used resources must be discarded and replaced. The assistant may also remove the resource that the physician needs again. This case can be considered a “cache miss”. The wizard must identify the requested resource.

Since “cache misses” are expensive, the goal of a proper caching strategy is to avoid them as much as possible. It may also happen that the data in the cache is no longer up to date. This problem is exacerbated when multiple periodically adjacent caches are active. It is difficult to detect when cache data has expired.

What is Universal Search by Google?

What is the difference between Branding & Direct Marketing? 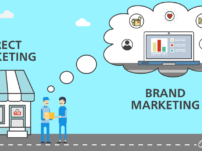 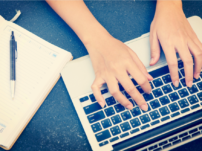 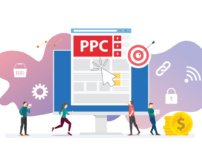 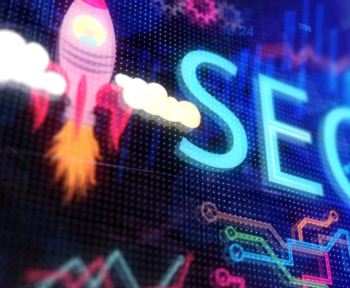 10 important things to keep in mind when choosing SEO services 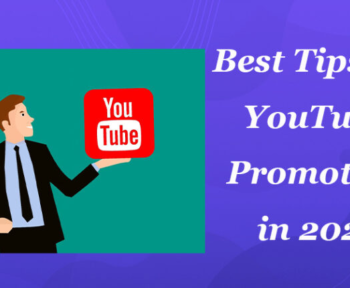 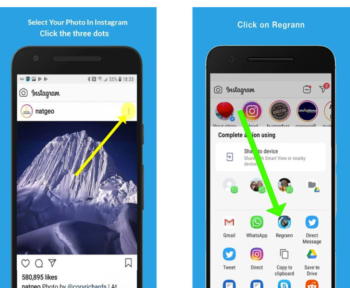