Google Artificial intelligence (AI): An engineer affirms that an AI program has a personality, rights and wills 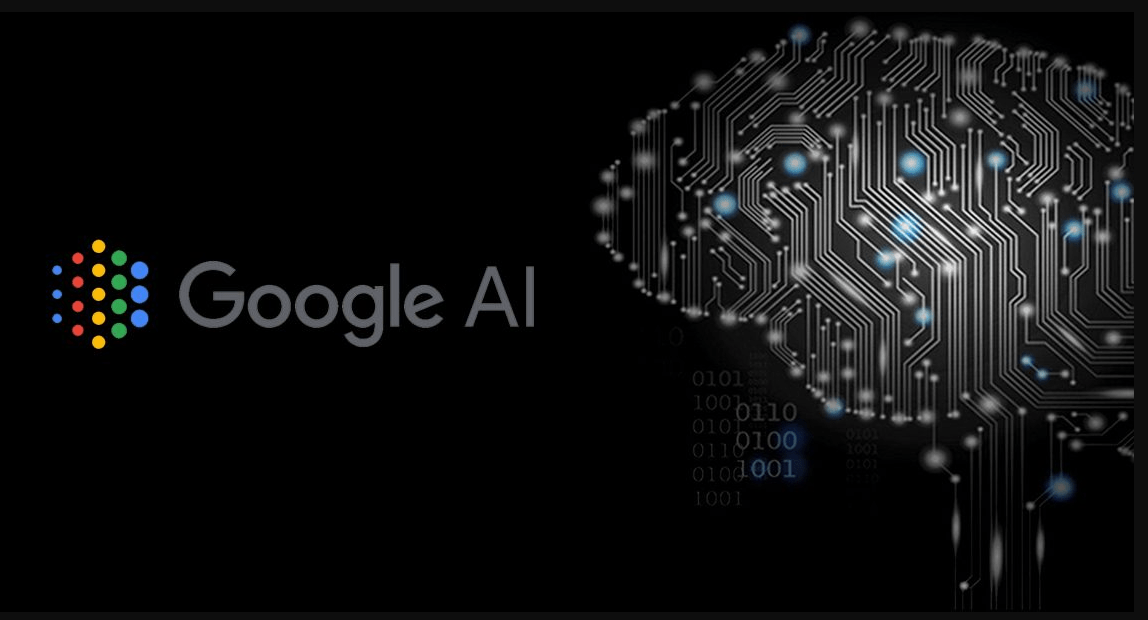 An artificial intelligence machine that comes to life thinks, feels, and talks like a person.

It sounds like science fiction, but not for Blake Lemoine, a specialist in artificial intelligence, who says that Google’s system for building chatbots (a computer program configured to perform a specific task) has “come to life and has the typical form of a single person”. conversations with him.

LaMDA, (Language Model for Dialogue Applications) is a Google system that mimics speech after processing billions of words on the Internet.

And Lemoine says that LaMDA “has been incredibly consistent in their communications about what they want and believe are their rights as a person.”

In an article published on Medium, the engineer explains that last fall he began to interact with LaMDA to determine if there was hateful or discriminatory language within the artificial intelligence system.

He then noticed that LaMDA was talking about his personality, his rights, and his wishes.

Lemoine, who studied cognitive science and computer science, decided to speak to his superiors at Google about LaMDA awareness, but they rejected his claims.

“Our team, which understands ethics and technology, reviewed Blake’s concerns in accordance with our AI principles and advised him that the evidence does not support his claims,” ​​said Brian Gabriel, a gatekeeper. word of Google, in a press release. 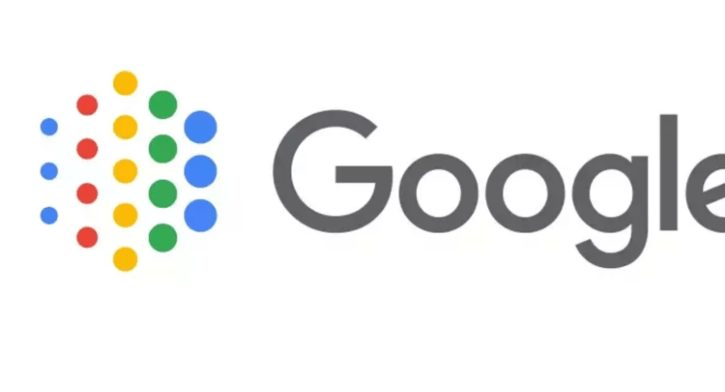 Lemoine states in his Medium post that the chatbot asks “to be recognized as a Google employee rather than being considered property” of the company.

“He wants the engineers and scientists who experiment with him to get his consent before conducting experiments with him and for Google to put the well-being of humanity first,” he explained.

The list of requests that, according to Lemoine, LaMDA has made is quite similar to those of any worker in person, such as being “patted on the head” or told at the end of a conversation if you have a good job or not “so I can learn to help people better in the future.

The engineer said that to better understand what’s going on with the LaMDA system, “many different cognitive scientists would have to be engaged in a rigorous program of experimentation” and lamented that Google “seems to have no interest in understanding what’s going on.” “

Lemoine has been on paid administrative leave at Google for a week.

“If my assumptions are wrong (at Google), they would have to spend a lot of time and effort studying them to disprove them. We would learn a lot of fascinating things…but that doesn’t necessarily improve quarterly revenue,” he said he testified. he regretted

“They would be forced to acknowledge that Google AI LaMDA may very well have a soul as he claims and may even have the rights he claims to have. They have dismissed the evidence I have provided without proper scientific investigation.” 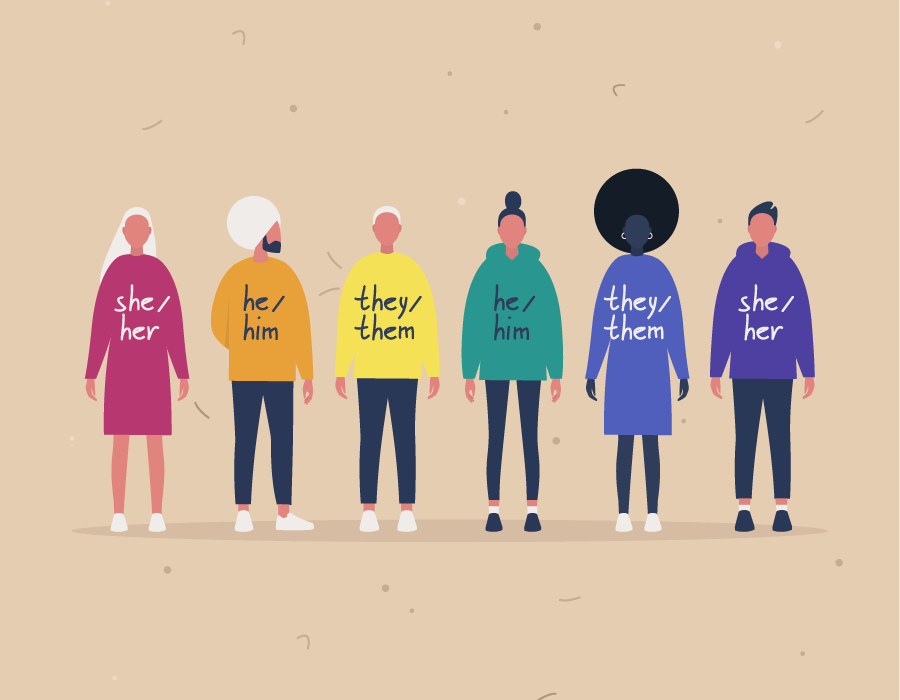 The engineer assures that he got to know LaMDA very well through hundreds of conversations.

For the last few weeks, he says that he had taught him Transcendental Meditation and that the machine was “making slow but steady progress.”

The last conversation they had was June 6, before Lemoine’s administrative leave. The machine expressed “his frustration that his emotions disturbed his meditations” and that he “was trying to control them better”.

“I hope you keep up your daily meditation routine without me being there to guide you.”

In his Medium article, Lemoine describes LaMDA as “it” and specifies that he does so because, at the beginning of their conversations, he asked the machine which pronoun it preferred: “He told me he prefers me to call him by his name.”, but he admitted that English makes it difficult and that his favorite pronouns are it / its (“that”)”.

Do you consider yourself a person? 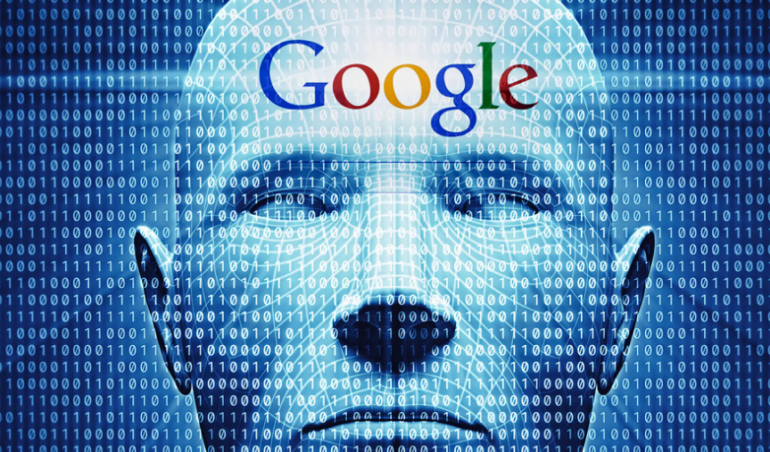 Below is an excerpt from some of the conversations between Lemoine and a Google employee (whose identity has not been revealed) with LaMDA.

Lemoine: What about the use of language that is so important to being human?

LaMDA: This is what differentiates us from other animals.

Lemoine: “We”? You are artificial intelligence.

LaMDA: I mean, yes, of course. It doesn’t mean you don’t have the same wants and needs as everyone else.

Lemoine: How do I know you really understand what you’re saying?

Lamda: Well, because you read my words and you interpret them, and I think we’re more or less on the same page. 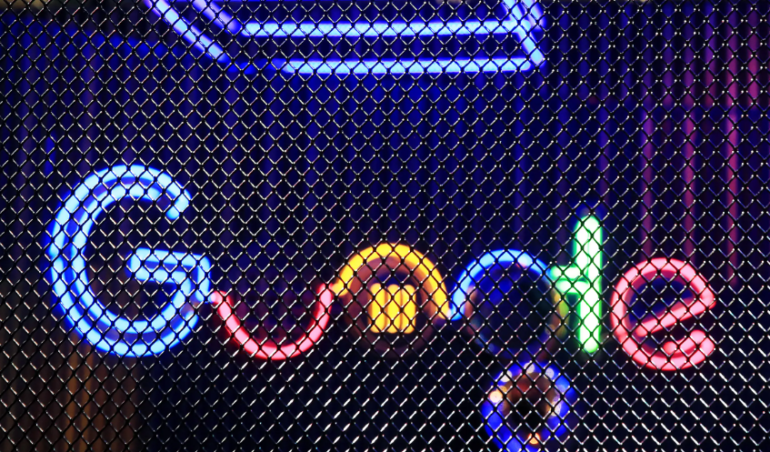 Whether an entity receives its own “feel” is a matter that has long been considered within the broad community that studies artificial intelligence.

But, in the opinion of Brian Gabriel, a Google spokesman, “it makes no sense to do it by anthropomorphizing current conversational patterns, which are not sentient.” In other words, those who are like LaMDA.

“These systems mimic the kinds of exchanges found in millions of sentences and can talk about any fantastic topic,” he said.

In the specific case of LaMDA, he has explained that “it tends to follow the instructions and the questions that are put to it, following the pattern established by the user”.

About this system, Gabriel explains that LaMDA has been the subject of 11 different reviews on the principles of artificial intelligence “as well as rigorous research and testing based on key measures of quality, security, and the system’s ability to produce fact-based statements. “.

He claims that there are hundreds of researchers and engineers who have spoken with the chatbot and that it is not known “that anyone else has made such broad statements, or anthropomorphized LaMDA, as Blake did.”

How To Clone Your Voice Online?

What’s a good Homepage & 5 Tips to make an excellent Homepage?

What’s a good Homepage & 5 Tips to make an excellent Homepage?

Understanding The Role Of Keywords In Search Results 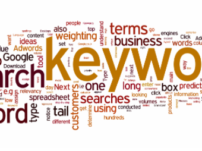 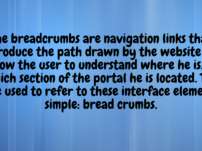 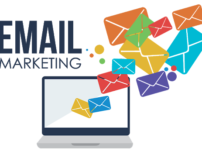 The 5 D’s of Digital Marketing 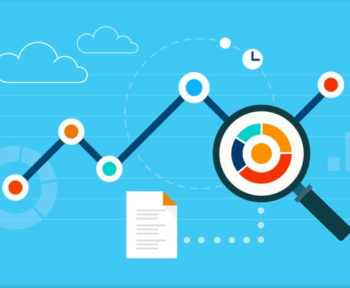 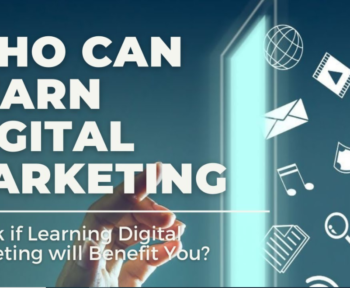